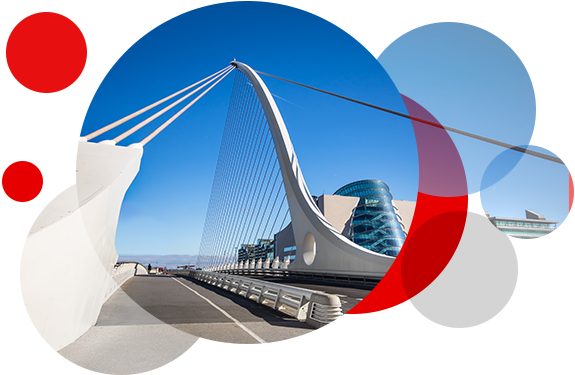 Our Financial Institutions Group has significant experience advising on the full spectrum of corporate re-organiastions. We were the first law firm in Ireland to advise on the use of Schemes of Arrangement to merge businesses involving multiple third party contracts and we also advised the Irish Government on Irish legislation to provide for Cross-Border Mergers.

Our team has also advised on the redomiciliation of a number of large US corporates to Ireland and has advised global financial institutions operating in and from Ireland on a variety of strategically significant corporate transactions.

The Financial Institutions Group have extensive experience in advising clients on the legal issues arising in corporate restructuring projects.

For example, we have advised on various court-sanctioned schemes of arrangement, including:

In addition, our team has advised on a number of high-profile restructurings conducted by means of cross-border merger, including:

Matheson advises La Française on its purchase of Ballintaggart House

Matheson wins Ireland Law Firm of the Year at the Women in Business Law Awards, EMEA 2022