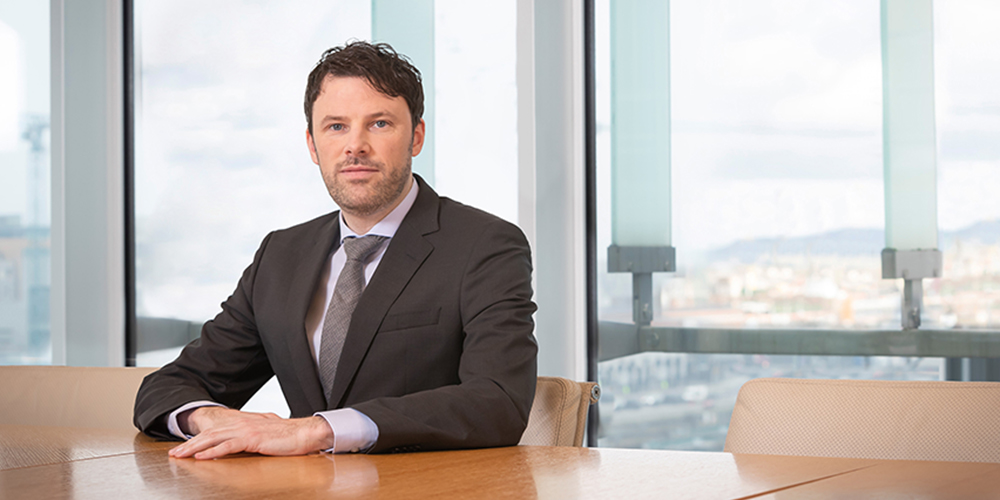 Michael Byrne is "a consummate litigator".

Michael Byrne is a partner in the Commercial Litigation and Dispute Resolution Department. He has extensive experience of dealing with commercial disputes including, in particular, in the areas of Technology, Media and Telecommunications (TMT) and Public Law.

In the area of technology litigation, Michael acts for a range of international companies within the TMT sector. This includes contractual disputes and terminations, as well as advising Internet Service Providers (ISPs) on requests for take-downs of online material on the basis of alleged defamation, breach of privacy or other alleged breaches. He also frequently advises on contentious data-related court applications, including Norwich Pharmacal orders, and on the enforcement of foreign court orders requiring the disclosure of data. In addition, Michael advises companies within the TMT sector in connection with their dealings with regulators and assists them in statutory appeals, as well as defending against regulatory actions and enforcements. He is recommended by the European Legal 500 in the areas of both Dispute Resolution and Media and Entertainment.

In the area of Public Law, Michael acts for State and semi-state bodies in connection with regulatory and administrative law disputes. This includes advising State and semi-state bodies on compliance with their own governing statues, regulations, bye-laws and industry codes, together with dealing with enforcement actions. He regularly advises in relation to judicial review proceedings and “case stated” applications to the High Court for the purposes of clarifying the application of relevant laws. He is listed by the European Legal 500 as a “Leading Individual” for Ireland in the area of Public Law.

Separately, Michael has a wider consumer law and products advisory practice, covering the advertising and labelling of products as well as product recalls and product liability litigation.

Michael is a leading member of the firm’s Germany Group, which focusses on clients based in Germany and the wider DACH region. He is an active member of the German-Irish Chamber of Commerce and the European Chamber of Ireland.

Michael serves as Honorary Treasurer of the Commercial Litigation Association of Ireland (CLAI).

Named a Litigation Future Leader by Who’s Who Legal 2019

Michael Byrne has "a complete command of the legal issues".
European Legal 500 2017

Michael Byrne is described by interviewees as a "very shrewd and astute litigator".
Chambers Global & Europe 2017

Qualified as a solicitor in Ireland

06/10/2022 Is Mere Worry Enough? “Non-Material Loss” claims for breach of data rights under the GDPR
14/07/2022 Service of proceedings via NFT on the blockchain - the future?
05/10/2021 Containing and Combatting Cyber Attacks through the Courts
23/09/2021 Online platforms not expected to be a “judge of online legality”