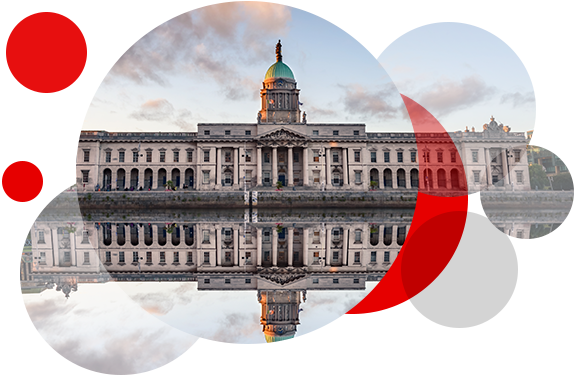 Matheson’s specialist dispute resolution lawyers are routinely involved in assisting in the resolution of corporate disputes, including disagreements between directors and shareholders in a business and hostile takeovers. We handle all types of actions under the Companies Acts, ranging from shareholder and boardroom disputes to investigations and inquiries.

Matheson focuses on protecting the rights and interests of its clients in complex shareholder disputes, as well as breach of warranty claims and asset purchaser / joint venture disputes, mergers and acquisitions disagreements, derivative actions and minority oppression claims. We also regularly act for Irish and multinational companies in implementing contentious and non-contentious cross-border mergers, capital reductions and schemes of arrangement before the Commercial Court.

Understanding clients’ businesses and objectives is key to Matheson’s approach.  We act proactively and decisively to pursue client’s legal rights and resolve contentious issues in order to advance their best interests both in an out of court.

28/09/2020 Thomas Reuters Practical Law Q&A Guide: Enforcement of Judgments and Arbitral Awards in Ireland
20/08/2020 A new statutory exception to the Rule against Hearsay

Matheson supported AFRY on its acquisition of Ionic Consulting