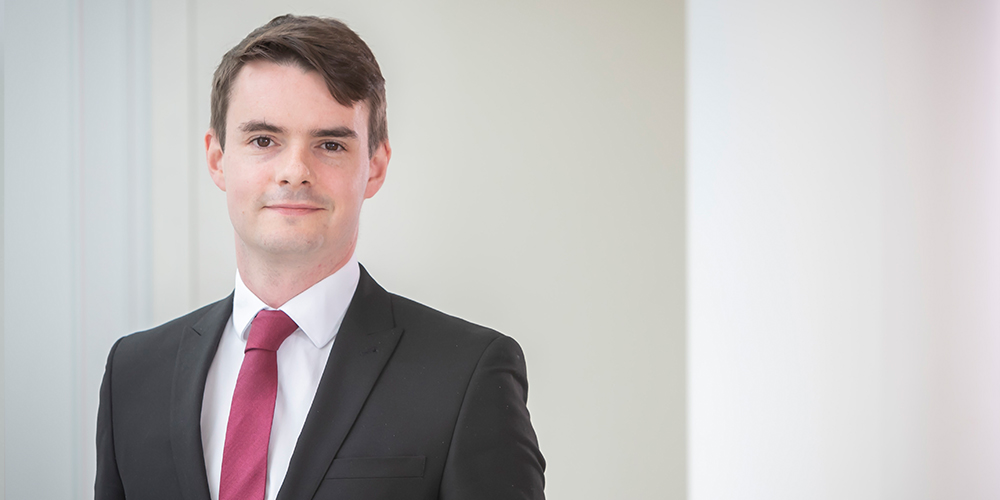 Stephen is a partner in the Finance and Capital Markets Department at Matheson.

Stephen advises aircraft lessors, financiers and airlines on the trading, financing, leasing and repossession of aircraft. His practice includes the establishment of corporate structures in Ireland to facilitate the financing and leasing of various asset classes, including aviation, maritime and industrial assets.

Stephen is recognised as an experienced advisor in airline regulation and aircraft registration in Ireland, and has advised on the establishment of a major international airline in Ireland.

Stephen was named as a key lawyer in transport in Ireland by Legal 500 in 2020 and as a Rising Star by Airfinance Journal in 2019.

Stephen is faculty member on The Law Society of Ireland’s Certificate and Diploma courses in Aviation Leasing and Finance. He is also a licenced private pilot.

Admitted as a solicitor in Ireland

Law Society of Ireland, Diploma in Aviation Leasing and Finance