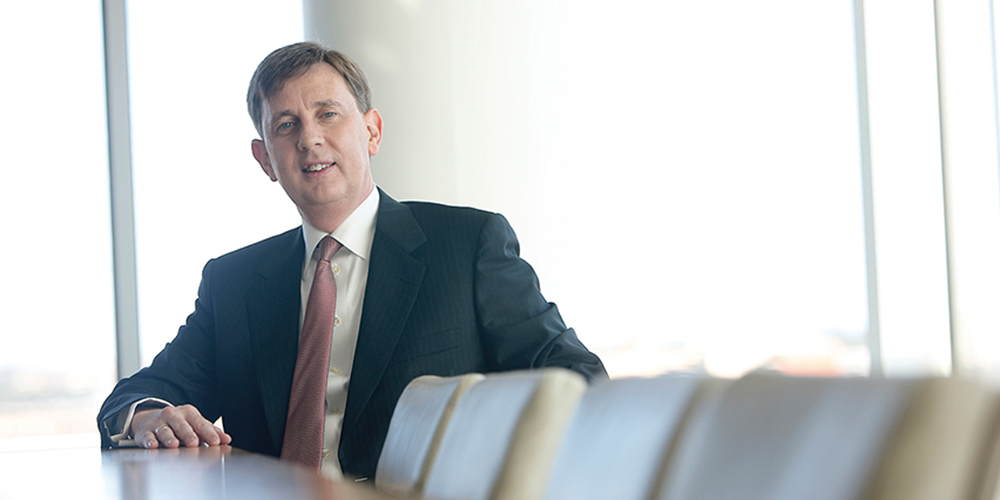 Liam Quirke is "a tremendous lawyer".

Liam Quirke is a member of Matheson’s Tax practice.  He was Managing Partner of Matheson for more than 12 years and also served as Partnership Chairman for two years.  Prior to moving into management, Liam founded and led Matheson’s pre-eminent Tax practice for 12 years.  He also established and led the firm’s market leading International Business practice for nearly a decade.  In recognition of his outstanding contribution to the firm over the course of nearly three decades, Matheson appointed Liam as Chairman Emeritus of the firm in January, 2018.

Liam has concentrated his legal career on the Irish legal needs of international companies and financial institutions with a particular focus on such companies which have established in Ireland with a view to accessing the EU market.

Liam has acted as tax counsel to many of the largest multinational companies and financial institutions established in Ireland and advised on some of the most innovative and high profile international transactions completed in Ireland, including:

During his tenure as head of Matheson’s pre-eminent International Business practice, Liam led the establishment of the firm’s offices in Palo Alto and New York making Matheson the only Irish law firm with a presence on both coasts of the United States for many years.

As Managing Partner, Liam continued his focus on international companies and financial institutions doing business in and from Ireland making such companies the primary strategic focus of Matheson, a market which Matheson has, as a result, dominated for many years in Ireland.

Liam Quirke is "a very impressive character who stands out from the crowd. He sees the big picture".
Chambers Global

Clients consider Liam Quirke to be "one of the finest tax lawyers in Dublin".
European Legal 500